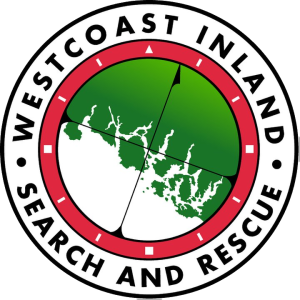 North Vancouver Island BCSARA regional director recently visited the West Coast Inland SAR group in Tofino, WISAR suffered a catastrophic fire at their hall and lost their only SAR vehicle and all of their equipment including most of the hall which was gutted by the fire. Thanks to a BC Gaming grant supported by BCSARA the group was able to rebuild the hall, purchase a new and improved mobile command vehicle and restock damaged gear.

The team is very active on the west coast of Vancouver Island which spans a large area including assisting on SAR calls into the Pacific Rim National Park.