The British Columbia Search and Rescue Association (BCSARA) and the BC & Yukon Branch of the Lifesaving Society have signed a contract to provide additional support for AdventureSmart in British Columbia.

As part of the $10 million funding to BCSARA from the Province of BC this contract will see a return of the coordination and AdventureSmart seasonal teams within British Columbia that were so successful from 2004 to 2008 in delivering the ‘Get Informed and Go Outdoors’ messaging in schools, at public events and to organizations.

Sandra Riches will be returning as the Coordinator with the Lifesaving Society, Sandra was a key part of the development of AdventureSmart and has continued to serve as a volunteer coordinator and trainer.

Dale Miller, Executive Director, states ‘The Lifesaving Society is very pleased to again partner with BCSARA in our collective efforts to ensure British Columbians have the knowledge to enjoy our great outdoors safely and without incident.” 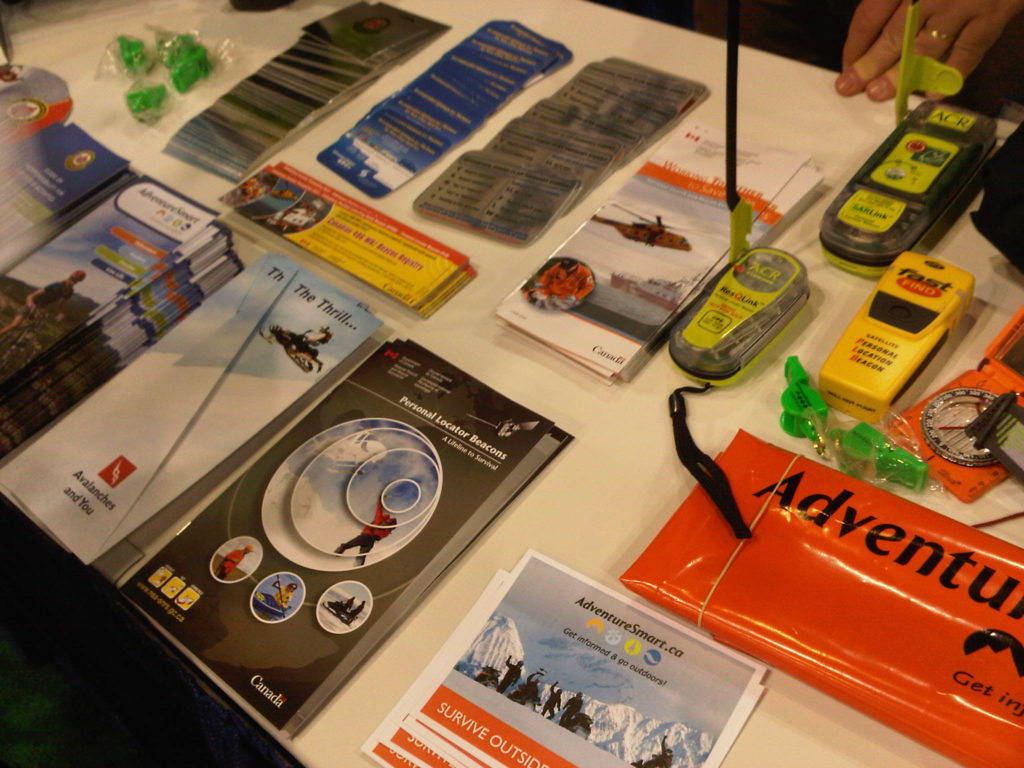 This support is additional to the incredible dedication of many Search and Rescue Volunteers throughout the province and the rest of Canada who deliver presentations under the AdventureSmart program through the Search and Rescue Volunteer Association of Canada (SARVAC) in partnership with the National Search and Rescue Secretariat (NSS). Chris Kelly, President of BCSARA, states ‘BCSARA recognizes the urgency of providing additional resources to provide safety messaging to the public to reduce the growing number of incidents requiring response by SAR volunteers and agencies’.

AdventureSmart was created in British Columbia in 2004 as a New Initiatives Fund (NIF) project, with further support from the Province of B.C. through Emergency Management B.C. The messaging and programs under AdventureSmart were so successful it became national in 2009, and was transferred to the NSS in 2013 with delivery through SARVAC and other partners.

For more information on AdventureSmart go to www.adventuresmart.ca .