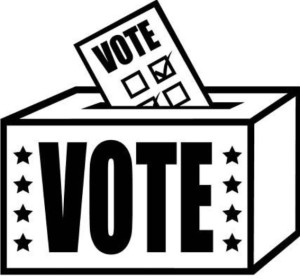 At its recent meeting at the Pacific Region Training Centre (PRTC) in Chilliwack, BC on November 4-6 the BCSARA Board received a presentation from its Bylaws Director, Don Blakely, on the upcoming election. Don is working on revising the BCSARA Elections handbook which should be approved by the Board and released to the SAR community in December.

Some of the highlights are: