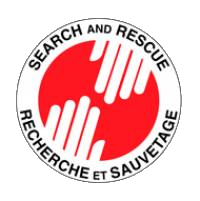 The project was approved in March 2014, originally with a 2 year term it was extended to 3 years to allow additional time for Swiftwater Team members to access training courses. With a budget of $591,204 plus $131,250 in-kind for a total of $722,424 the following activities were completed:

Provincial Workshop: In October 2014 a workshop was held in Chilliwack with representatives from 33 Swiftwater Rescue Teams, agencies, and the BCSARA Board. The input received during the workshop resulted in a number of further revisions prior to the standards being distributed further for final review. 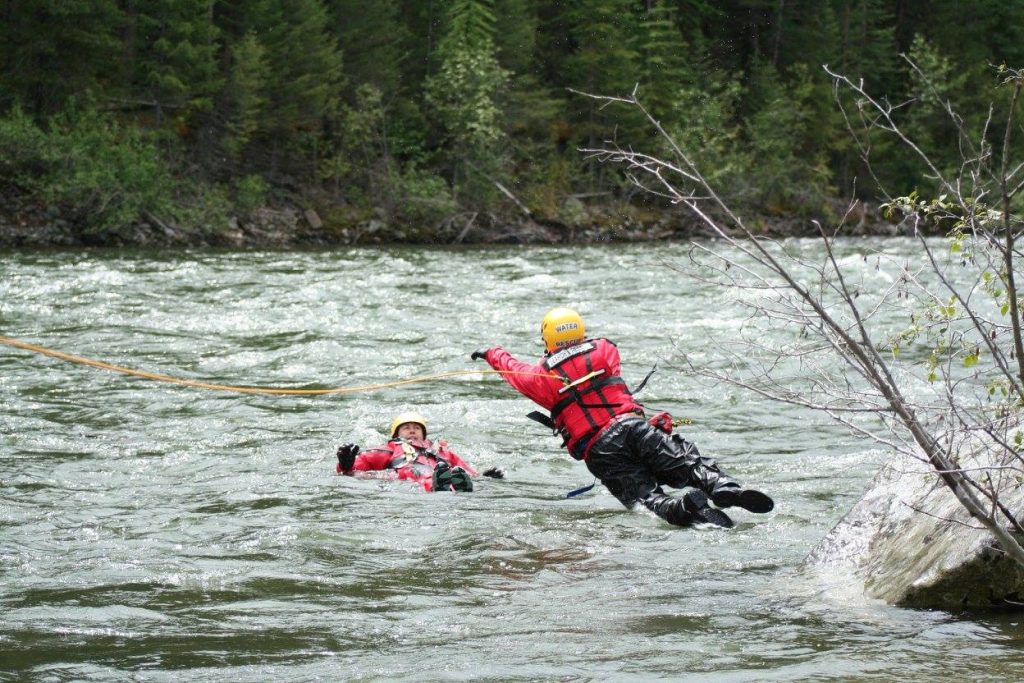 Equipment replacement: Teams submitted lists of Swiftwater Rescue equipment which required replacing/upgrading; the following is a recap of purchases and funding:

Rescue Team Leader course: Based on Input received during the provincial workshop and in further discussion the existing Public Service Lifeline Leadership course provided by the Justice Institute of BC (JIBC) was chosen as the basis. JIBC personnel in consultation with Subject Matter Experts developed additional Rescue Team Leader materials to supplement the course. Courses are now being offered to the SAR Volunteers through funding from BCSARA. 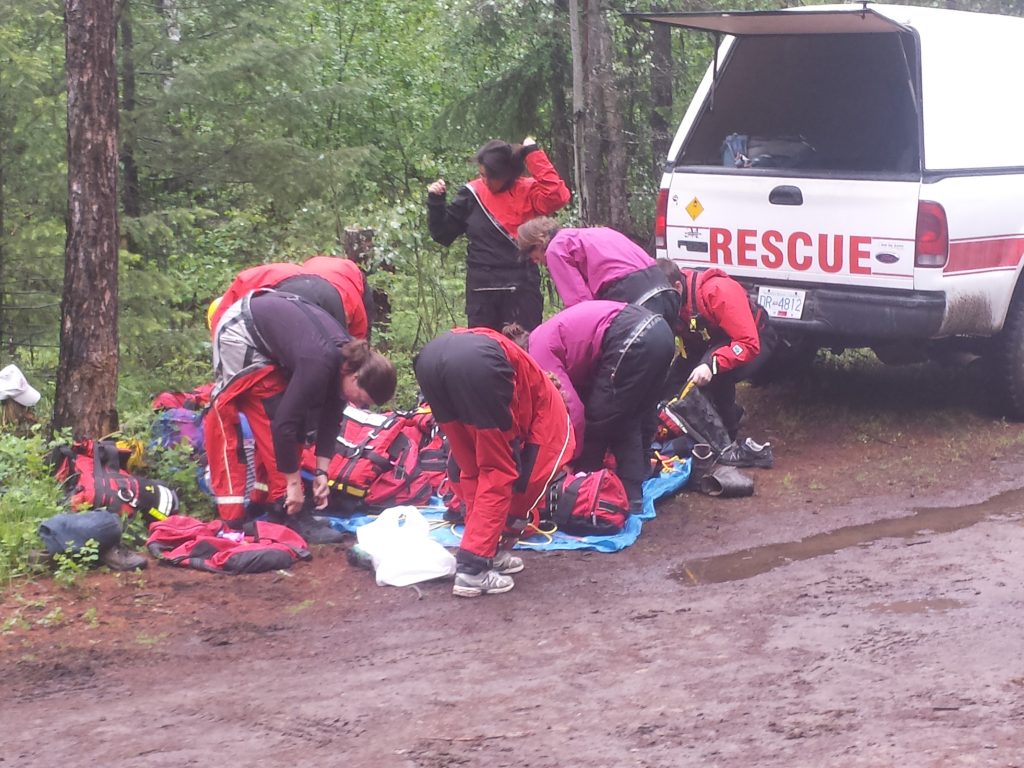 Operations and Technician Training: The training portion of the project ran from April 2015 through September 2016. The following is a recap of participation and funding:

Rope system testing in the Swiftwater environment: With approval from the NSS at the end of fiscal 2016 Basecamp Innovations Ltd was contracted to conduct testing on ropes and rope systems utilized in Swiftwater Rescue. The final report from the testing is being completed.

Rapid Survival System: With recent approval from NSS BCSARA is providing $24,000 to North Water to allow Rapid Survival System (RSS) units to be made available to Swiftwater Rescue Teams to try this new additional floatation device. More information will be provided in the following months.

Summary: The Implementation of New Swiftwater Standards project provided a critical impetus to complete the revised standard, and to allow full implementation across the 44 of the 80 GSAR Groups with Swiftwater Rescue Teams. The Swift Water task force will be meeting this fall to review all actions taken as response to the Coroner’s Inquest recommendations.

For more information on the Swiftwater NIF Project contact Swiftwater@bcsara.com