BCSARA is pleased to announce the completion of the selection process for the supply of a Data Management System for Search and Rescue in British Columbia; the successful bidder is D4H Technologies. 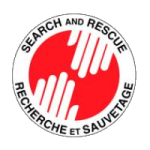 Work will begin shortly on the implementation of the system, with five regional training sessions scheduled for October/November 2017. In total, 320 volunteers from 80 British Columbia GSAR groups will receive the training. It is expected that the system will be fully-functional by April 2018, when 2,400 volunteers in 80 SAR groups along with partner agencies will have access. This project is supported under the Search and Rescue New Initiatives Fund (NIF), administered by the National Search and Rescue Secretariat (Public Safety Canada).

Once in place, the Data Management System (DMS) will generate vital information that has been extremely difficult to obtain in the past. The high incident call volume in British Columbia will generate significant lost person behaviour statistics that will be exported to the national data system. It will also provide key decision-making data. This evidence-based information will greatly assist in supporting the implementation and maintenance of the Alternate Support Model. Options are also available to expand the scope of the project by implementing an Incident Management component, including an on-line/ off-line GIS feature. This would greatly assist in standardizing how SAR responses are managed and documented.

“We look forward to working with D4H to assist BCSARA and our SAR Groups with data collection, support during operations and forecasting needs into the future” says Chris Kelly, BCSARA President.

“The entire D4H crew are delighted to be part of this initiative in British Columbia, where we will get to deploy our world class Incident Analytics, Personnel, and Equipment Management solutions into one of the world’s most well developed SAR systems, in one of the world’s most beautiful regions.” says Robin Blandford, President of D4H Technologies

BC Search and Rescue Association

The British Columbia Search and Rescue Association, was registered in 2002 as a non-profit society and enhances the provision of volunteer search and rescue services in the province by facilitating access to funding, educating the general public on outdoor safety, and providing volunteers with a common link to information and resources. The Board of Directors approved their revised purposes and bylaws in January 2007.

The BC Search and Rescue Association Directors are comprised of search and rescue volunteers from all over the province and agency representatives from:

Together, the volunteers and agency representatives make up the Board of Directors for the BC SAR Association.

D4H Technologies is the #1 information management software for emergencies and incidents worldwide. Recording over 15 million response hours per year, D4H solutions are deployed in more than 16 countries. Every day we drive efficiencies within clients’ industrial facilities, public safety teams, and corporate crises.

Founded in 2008 by Robin Blandford, combining his background in the Coast Guard with an accomplished team of computer scientists and emergency managers; D4H has injected global visibility into tens of thousands of operations on every continent in the world. Driven by a talented executive team, D4H Technologies’ mission is to provide the “Right Information When Things Go Wrong”. 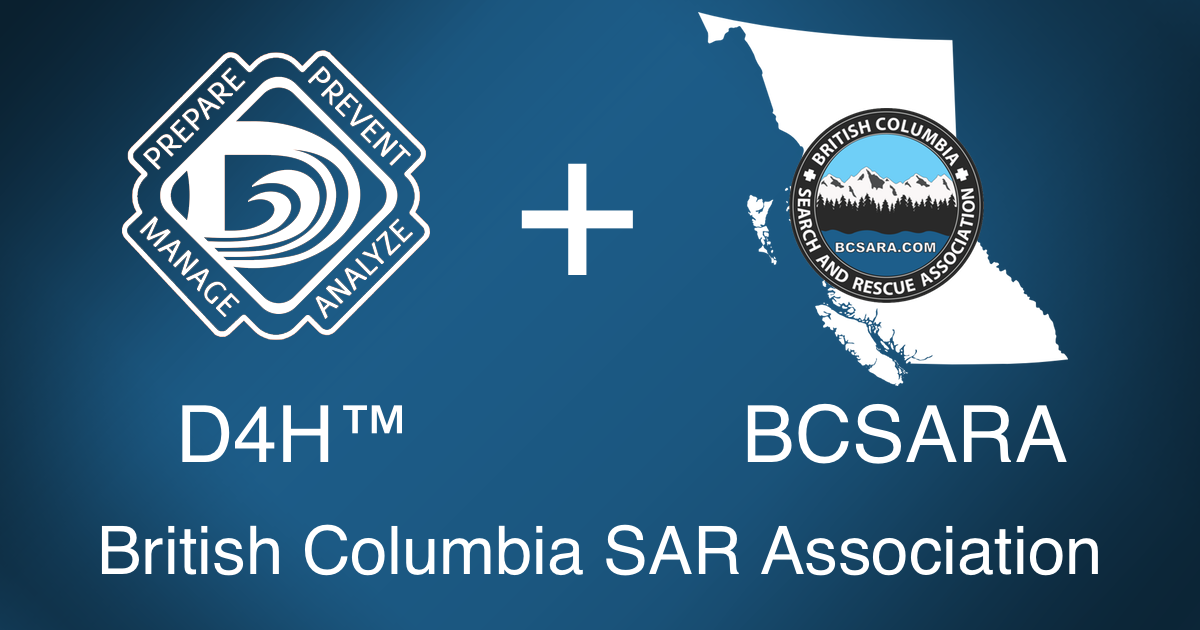