Highest Number of Searches and Rescues Recorded for July 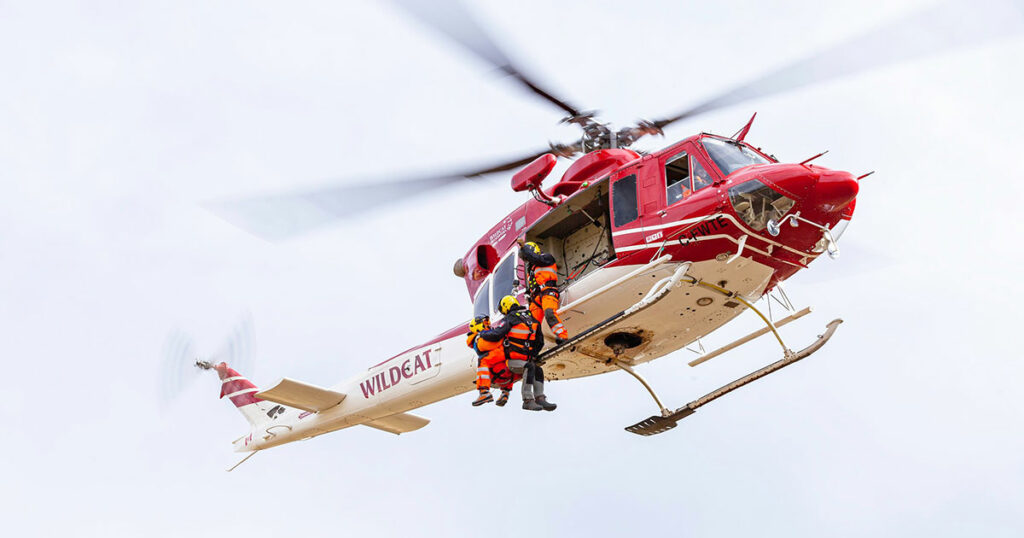 The BC Search and Rescue Association (BCSARA) is greatly concerned over the highest number of searches and rescues ever recorded in the month of July.

In July, Emergency Management BC recorded a total of 333 search and rescue (SAR) related events. “This is an undesired record for any year,” states Jim McAllister, Board member for BCSARA, “It is more worrisome a record has been set during a pandemic.”

The 79 Ground Search and rescue groups are made up of over 2,500 unpaid professionals and conduct over 1,700 tasks a year with July and August being the busiest months. The responses during July involved almost 3,000 members, meaning many members were out multiple times. Some SAR groups have reported 4-6 tasks in one 24 hour period.

“This level of calls does put a strain on our members,” explains Jim, “but the challenge they have now is they have to protect themselves and the subjects from COVID-19. This requires a significant amount of personal protective equipment during the operation and decontamination
after each one.”

BCSARA would like to reflect Dr. Bonnie Henry’s goal to flatten the curve for COVID-19 and also flatten the curve for SAR related events. “We are currently headed in the wrong direction,” states Dwight Yochim, Senior Manager with BCSARA. “And with August being our busiest month normally, July’s numbers are very concerning. We need the public’s help to flatten our curve.”

BCSARA would like to remind people that while enjoying all BC has to offer to take some basic steps to protect themselves while helping to flatten the SAR curve. Visit our website for tips and a link to the AdventureSmart program supported by BCSARA: