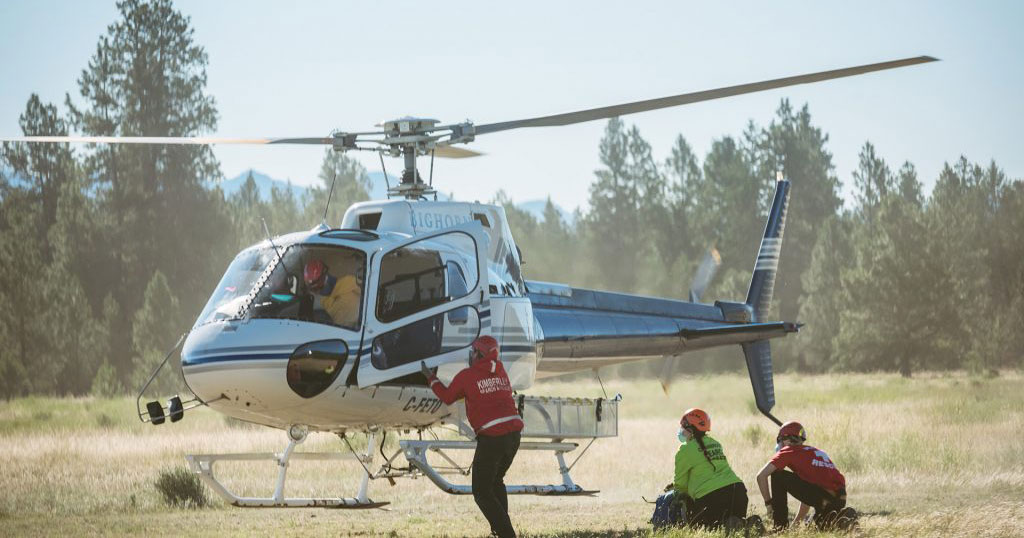 The British Columbia Search and Rescue Association (BCSARA) recognizes that industry does engage paid rescue services in remote regions of the province, as part of their responsibilities as employers as set out by WorkSafe BC. Ground Search and Rescue Volunteers have and continue to respond to rescue and transport injured workers where private services are not available or if other specialized techniques are required. However, we do not support a position of paid rescue services for citizens and visitors recreating in British Columbia for many reasons.

The following outlines our position on search and rescue:

BCSARA’s biggest concern is the confusion this change in service will create for the public potentially delaying essential help. Hints of having to pay for a rescue have already had tragic consequences in the past. Promoting a paid service to rescue injured outdoor recreationalists is going to confuse the public even more. No one should ever be concerned whether they have enough insurance to cover the cost of a search or a rescue. Search and rescue in BC is free and is provided by highly trained volunteers throughout the province. If you or someone you care about needs assistance, simply call 911.