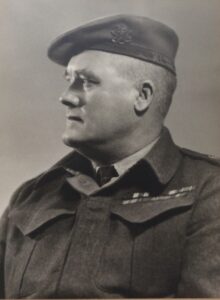 John MacGregor (VC, MC and Bar, DCM) is Canada’s most decorated soldier for valour, who during WW1 served over three years in the horrific trenches of the Western Front (including Ypres, Vimy Ridge, Hill 70, the Somme, and Cambrai) as a fearless soldier and gallant leader of men. He was also a selfless civilian when, in 1921, captaining his boat in the Hecate Strait he made quick decisions to cut and release all his fishing lines to save the life of a badly injured crew member; and again in 1923 when he alone fearlessly boarded a flaming vessel in Prince Rupert, cut its lines to save a commercially valuable wharf, then axed a hole to sink the vessel; he swam to safety but not before suffering serious burns requiring lengthy hospitalization.

During WW2 Lt. Col. John MacGregor commanded the 2nd Battalion, Canadian Scottish Regiment based in Victoria training soldiers for overseas duty. After the war, he resumed working and living in Powell River until his death from cancer there on June 9th1952 at the age of 63. As eulogized by a fellow soldier and long-time friend, “I saw that here was a man’s man; a brave and kindly soul who was capable of lifting the most timid of us to almost heroic proportions by his own magnificent example”.

Photo of Lieutenant Colonel John MacGregor taken Christmas 1946, when he was Commanding Officer of the 2nd Battalion, Canadian Scottish Regiment based in Victoria, BC.

The intent of the John MacGregor Memorial Award is two-fold: to raise awareness of the man and keep alive the memory of his valorous  contributions to Canada’s role in WW1; and to recognize in his name the contributions of the similarly selfless and brave volunteers who serve as members of the British Columbia Search and Rescue Association (BCSARA).

The John MacGregor Memorial Award was established in 2021 by John MacGregor Horne whose father Major Jack Horne served as second-in-command to Lt. Col. MacGregor when he commanded the 2nd Battalion, Canadian Scottish Regiment based in Victoria training soldiers for overseas duty in WWII. Such was his admiration and respect for MacGregor the man and his illustrious military career, he made him my namesake. I am honoured to have founded the Award and am pleased that it will be a lasting memorial to MacGregor’s conspicuous valour in WWI while celebrating in his name the brave and selfless volunteers of the British Columbia Search and Rescue Association. 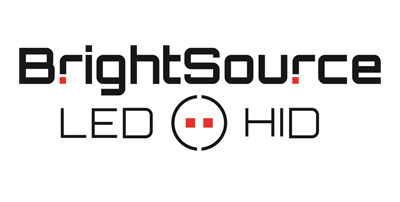